Your Guide to Local Theatres in Sarasota 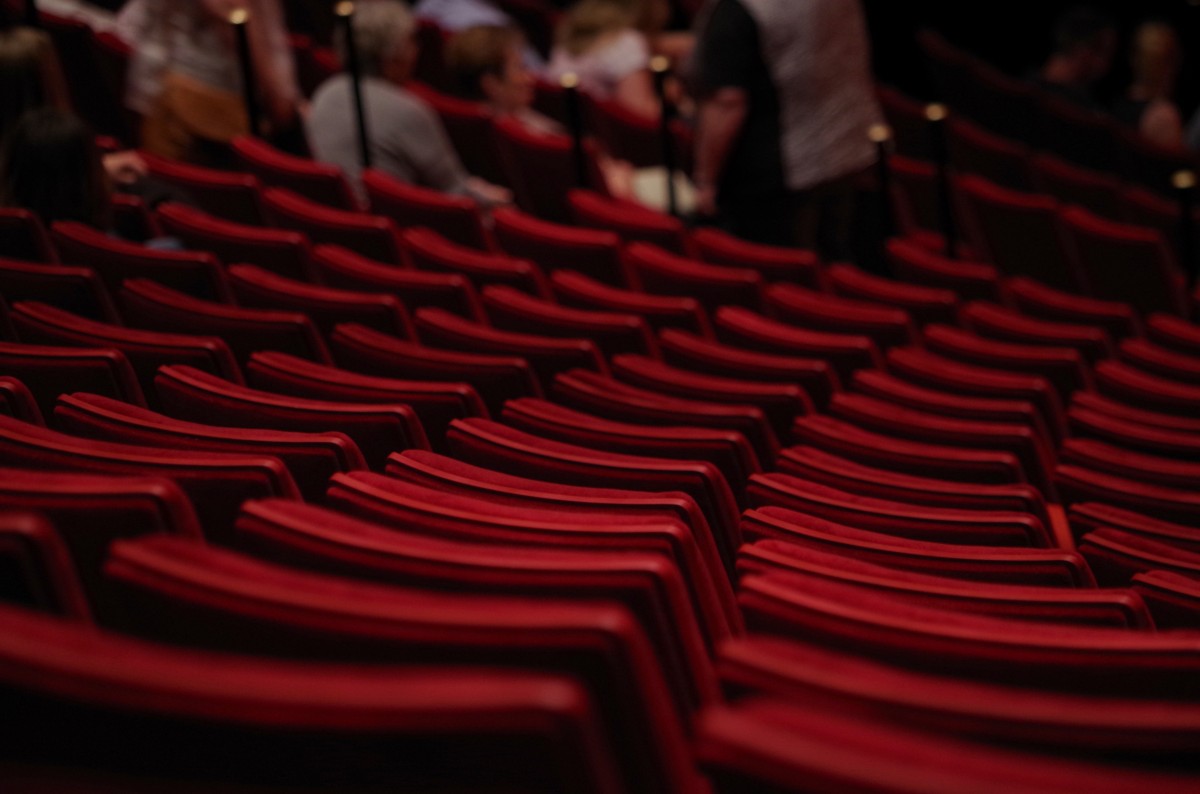 Going to the theatre is a great cultural experience where people can enjoy fascinating performances with like-minded crowds. Apart from being an exciting way to witness unique stories and adventures, going to your local theatre helps support the community's art scene. Luckily for us, Sarasota has many thriving artistic establishments with rotating plays and amazing casts, so check out our guide to local theatres in Sarasota.

Each season, the Sarasota Opera House features new productions for their audiences with their popular Verdi Cycle and American Classic series. The concert hall is enjoying its 59th season and has always been able to dazzle fresh and recurring members thanks to their professional cast and crew. The Sarasota Opera House also showcases classic films and movies as well as recitals, tours, and more!

The Asolo Rep is a professional acting company that features excellent productions and a rotating repertory while also serving as a training facility for theatre grad students of Florida State University. This season, the Apolo Rep is going to highlight a different show practically every day of the week! With over 40 stage actors participating in nine plays, the company’s goal is to entertain and engage audiences through their exceptional performances and stage direction. Subscribing to the acting troupe has its cool perks, too, since you'll be able to get better seating and never get turned away from sold-out shows.

The Van Wezel has been one of the most established performing arts theatres in Sarasota for the past 35 years. Located along Bayfront, the theatre company will be featuring some incredible shows this year such as Lord of the Dance, The King and I, Sound of Music, and even The Simon and Garfunkle Story. Their amazing productions have been making audiences laugh, cry, and feel alive for the past three decades, which is what going to the theatre is all about. The Van Wezel also hosts many performances and events by the Sarasota Orchestra, Sarasota Ballet, the Ringling Library Town Hall Lecture Series, and the Sarasota Concert Association. Additionally, the Van Wezel’s Schooltime Performances allow students and teenagers to get a start in the magical world of theatre.

Sarasota is an exceptional city when it comes to culture and arts. Apart from this guide to local theatres in Sarasota, there are countless other acting halls and auditoriums worth visiting around town. You never know where you might find a new story that reminds you how special it is to have theatre in our lives.

Stay up-to-date on the Sarasota events like plays and musicals as well as more things to do in Sarasota by signing up to 941area, your free guide to all things Sarasota.

Things To Do in Sarasota This Weekend | February 6th - 9th

Things To Do in Sarasota This Weekend | January 30th - February 2nd

Things To Do in Sarasota This Weekend | January 23rd - 26th

Escaping Reality is Easy at these Sarasota Escape Rooms