Our power established when we are united under one flag "the Lebanese flag", and "one army, "the Lebanese army".. Lebanon is a small country at the Eastern coast of the Mediterranean Sea . The Nature of Lebanon being distinguished from the mostly desert-countries surrounding it, along with the impact of the civilizations that inhabited Lebanon through thousands of years reached its peak in the second half of the 20th century, when Lebanon enjoyed prosperity, a free economy and the title of " Most Civilized and Democratic” country of the region.

However, this did not last very long. The major Arab-Israeli conflict has found in Lebanon a landing on which to move the fight. Syrian, Palestinian and Israeli forces overtook the Lebanese territory moving their fight, since the 1970's to the neutral country, too small to defend herself. Arms and funding were being funneled into Lebanon while several countries, Syria, Iran, Israel, Lybia and Palestinians were sponsoring guerillas trying to take place in a battle that is not on their own land. Great destruction and hundreds of thousands of casualties (mostly Lebanese civilians) transpired in Lebanon . All the while, relatively minor events were going on in the neighboring countries: Syria, Jordan, Egypt, Israel and the Palestinian territories. The UN Security Council issued several resolutions regarding Lebanon which were issued, but most of them were never enforced.

1.The Syrian army withdrew its troops from Lebano

Places You Should Consider 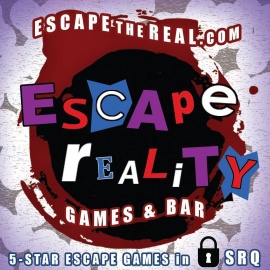 Ophelia's On the Bay

(4)
9105 Midnight Pass Road , Sarasota FL, 32424
Ophelia's on the Bay is a casually elegant seafood restaurant on Sarasota Bay. An exceptional dining experience with both indoor and outdoor seating. 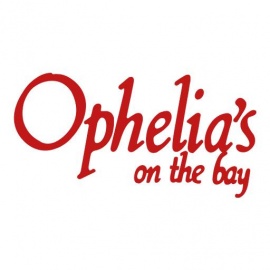 Is 1 Lebanon 4 All one of your Favorite Places?

Add to My Connections

Say Something or Ask a Question about 1 Lebanon 4 All

Is This Your Listing?

Are you the owner of 1 Lebanon 4 All in Bradenton & Sarasota Florida? Send us more details! Claim Your Business Or Contact Us
Add My Business Add My Event

Guide to The Village 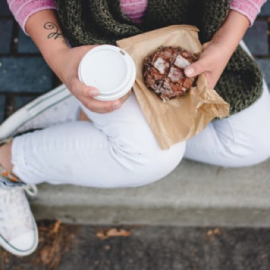 Takeout and Delivery Restaurants in Sarasota 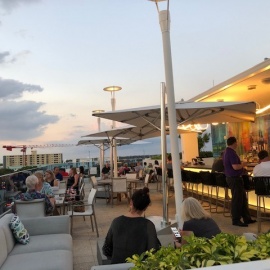 Rooftop Bars in Sarasota | Drink Above the Clouds 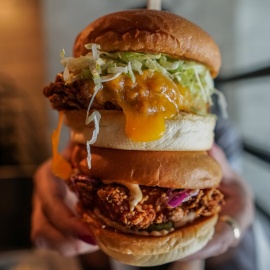 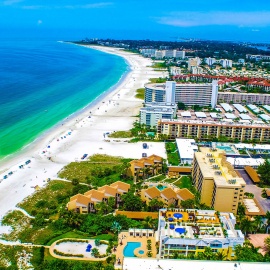 Things To Do in Sarasota This Weekend | February 6th - 9th 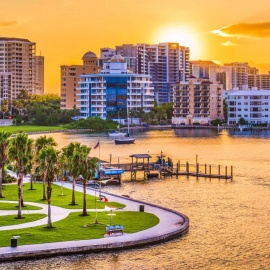 Things To Do in Sarasota This Weekend | January 30th - February 2nd